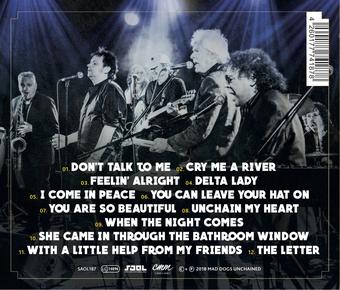 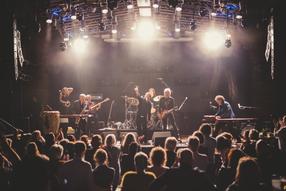 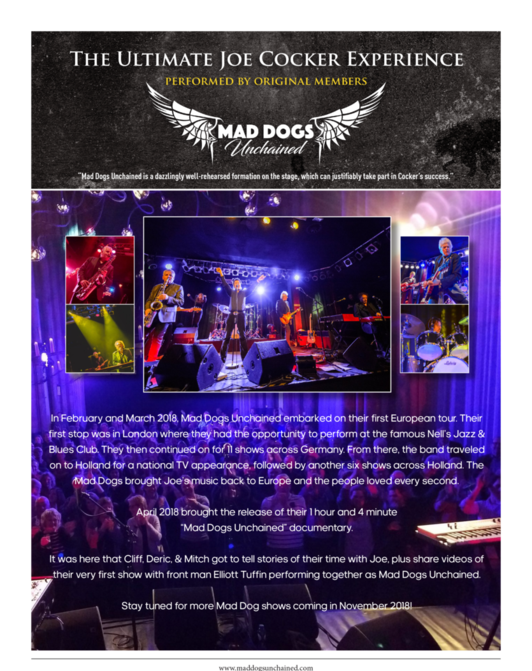 Touring America, Australia, Europe, Japan, South America and Israel with the legendary Joe Cocker in the 70's 80's 90's and 2000's from Carnegie Hall in NYC to the Maracana Stadium In Rio, the Royal Albert Hall in London. Mitch Chakour, Deric Dyer & Cliff Goodwin helped Joe bring his music to his fans. They also helped record many of Joe's most successful records including Luxury You Can Afford, Civilized Man, Sheffield Steel, One Night of Sin, and Cocker Live. With a little help from their friends, they are coming together to keep his legacy and music alive. The voice that will carry Joe's message is a wonderful young singer from London England, Elliott Tuffin. 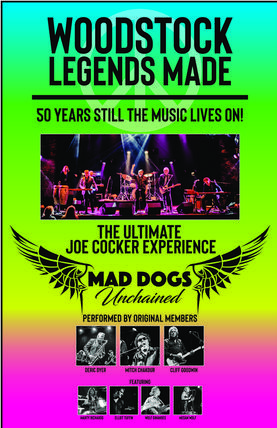 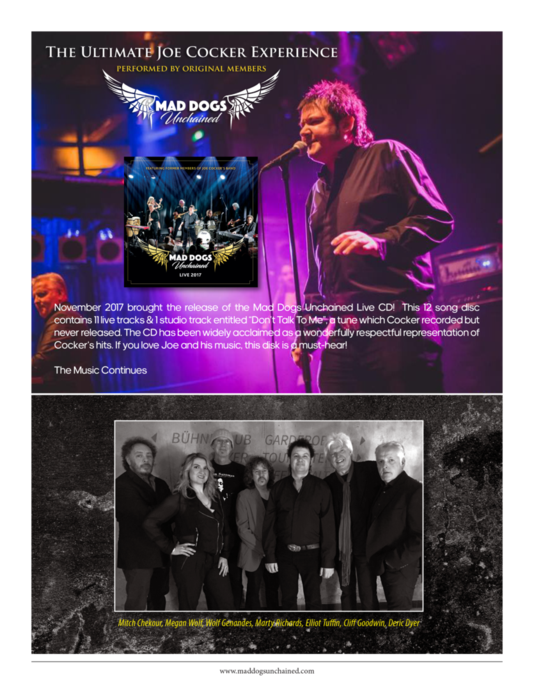 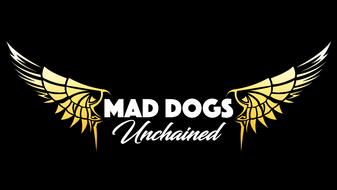 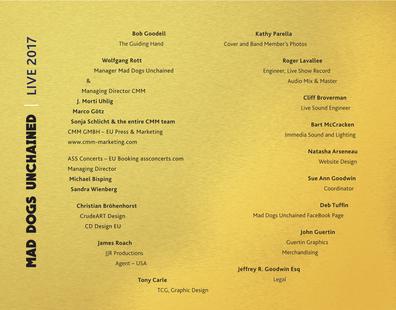 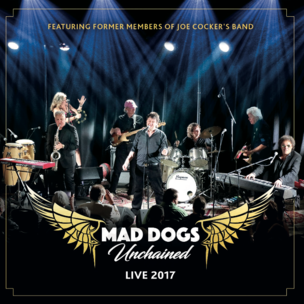 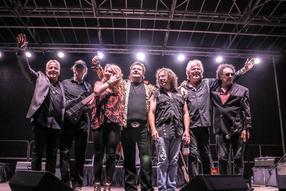